Westlife - One band. One genre. One success story.

Why Westlife was perfect for studying love songs.

Westlife - One band. One genre. One success story.

Have you ever thought about why Nothing Else Matters by Metallica or I’d Do Anything for Love by Meat Loaf are such great love songs? Have you ever wondered why certain love songs become evergreens? Or are you looking for tips on how to write a love song that will touch the hearts of your listeners?

A song with a catchy melody can become a hit, but a song that tells an emotional story can transcend time.

As a story consultant, I wondered how the craft of storytelling could be applied to songs. Does it matter at all? Does it influence why some songs and albums are hits and why others aren’t?

So I analyzed the storytelling in 137 original love songs by the Irish band Westlife.

Over a series of articles, I will share everything I learned from comparing the singles, album tracks, and B-side songs (songs only published on a single release) from 9 Westlife albums. My hope is to help you learn how to write more powerful song lyrics.

Besides the fact that the band has sold over 45 million studio albums and over 55 million records worldwide, Westlife has achieved what no one since accomplished: Reach seven consecutive number-one singles in the UK. If that's not enough, imagine this: They sold out Croke Park Stadium in Dublin (82.300 seats) in a record-breaking 5 minutes!!!

Westlife is a great example of a band devoted to singing love songs.

My aim was to understand if the craft of telling a captivating story matters in songwriting. Does it influence album sales?

The questions I wanted to answer were:

And here’s how many original Westlife songs belong to each song category:

Here's how many original songs were on the album compared to the songs that were covered:

Note: Of course, some of the data in my spreadsheet as well as my comments on the songs can be argued with. Just keep in mind it’s subjective work and everyone has different opinions.

Note: I did not consider the music itself. I only looked at the lyrics to evaluate how well a story was told in their songs.

Everything you need to know about "Westlife - One band. One genre. One success story.", you'll find in the following articles: 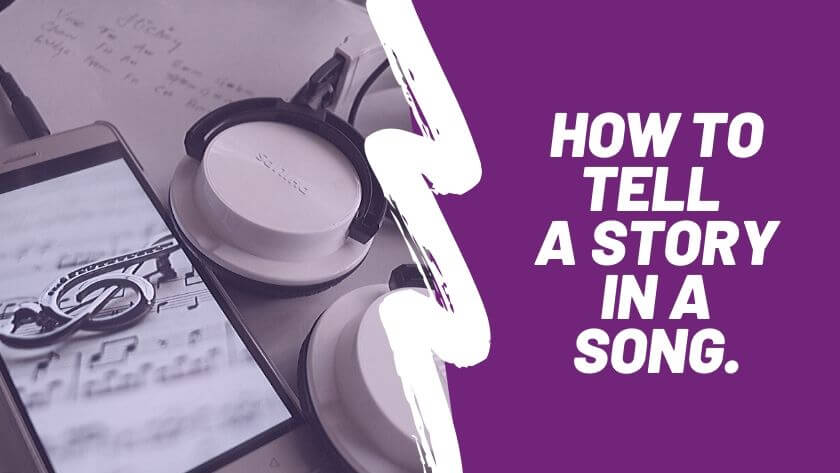 Are you looking for tips on how to write a love song that will touch the hearts of your listeners? Ever wondered how to tell a captivating story in a song? 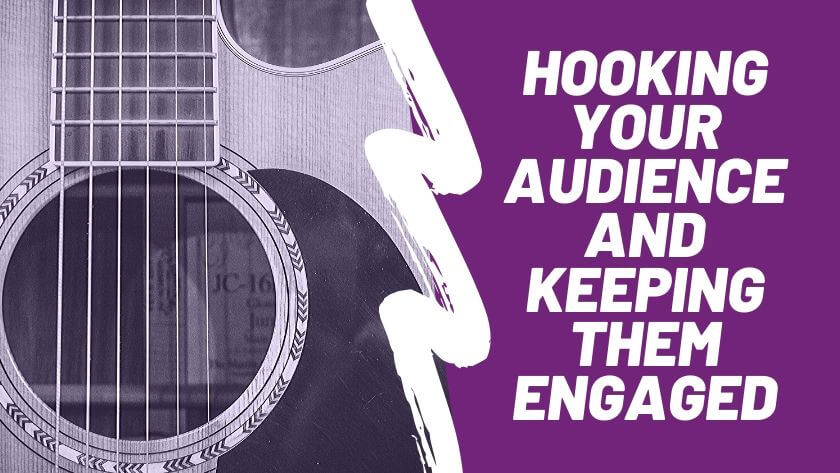 2. Hooking your audience and keeping them engaged

In this article, songwriters learn how to hook their listeners and how to keep them engaged in the storytelling of the song. 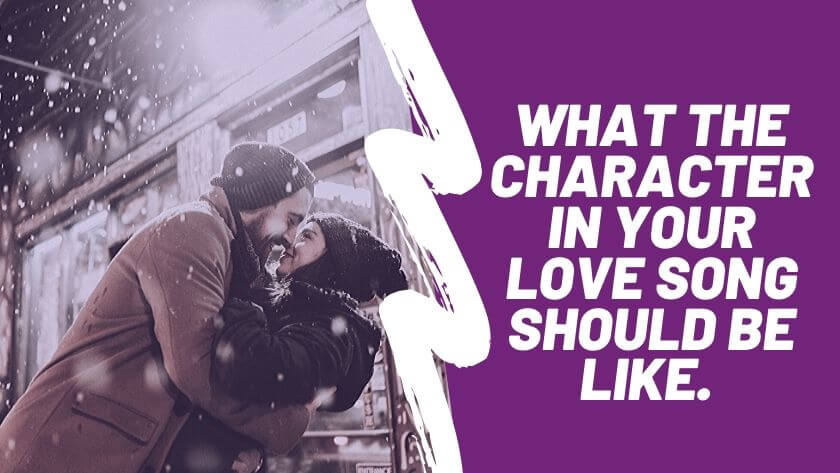 3. What the character in your love song should be like.

The character in a story is one of the most essential elements. Because stories are about change, they offer prescriptive or cautionary guidance. But we can only experience a certain situation if we follow a main character through it. 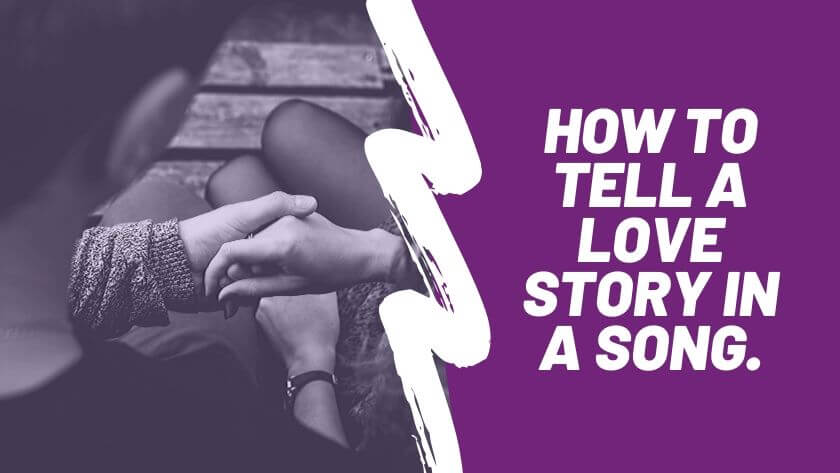 4. How to write a powerful love song.

Love stories touch our hearts. Love songs have the same ability. They let the listeners relive a sad heartbreaking memory or make them fall in love all over again. We want our hearts to beat faster, feel the romance and be excited about the mystery of love without the real-life risks involved. 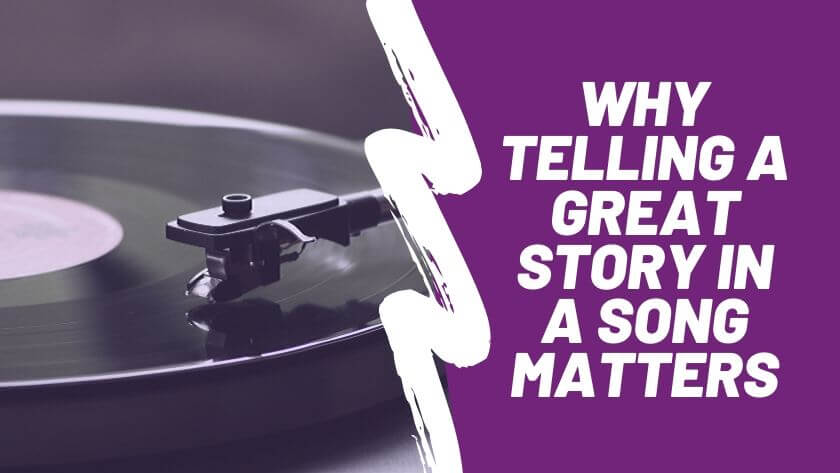 5. Why telling a great story in a song matters.

My aim was to understand if the craft of telling a captivating story matters in how successful a song can be. I wanted to find out which of Westlife's love songs resonated with their fans, which didn't and why? 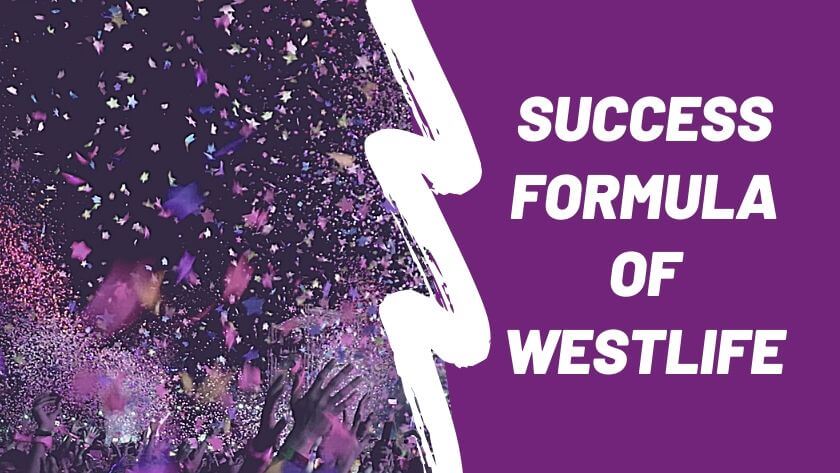 What is Westlife's secret formula for success? Why do we love their songs so much? And how can THEY find out what we expect to listen to in their lyrics?